Caitlin Ball is the DMAA Student of the Week 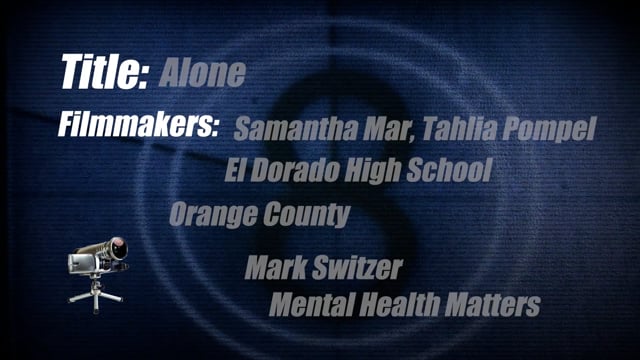