The Cinematic Arts Experience and FilmED Academy of the Arts just announced the official nominations for the upcoming Orange County Film Festival last night, Friday March 4, 2016. The OC Film Festival will be held on Saturday, April 2nd, on the campus of Northwood High School in Irvine. El Dorado High School was honored with 8 nominations.

Congratulations to all who submitted and those nominated for the Orange County Film Festival. This year, there were over 350 entries and the OC Film Fest remains one of the most difficult to earn a nomination.

We will post ticket information as soon as it becomes available.

DMAA Student of the Week for December 4-10 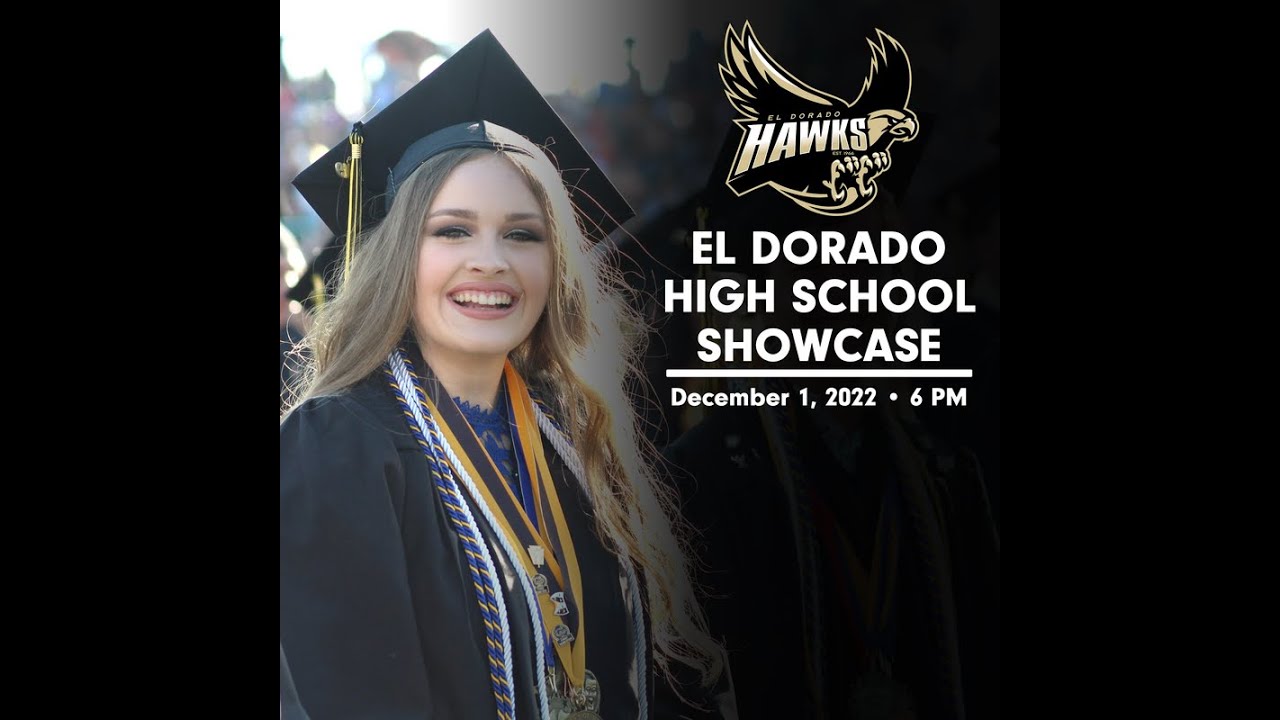 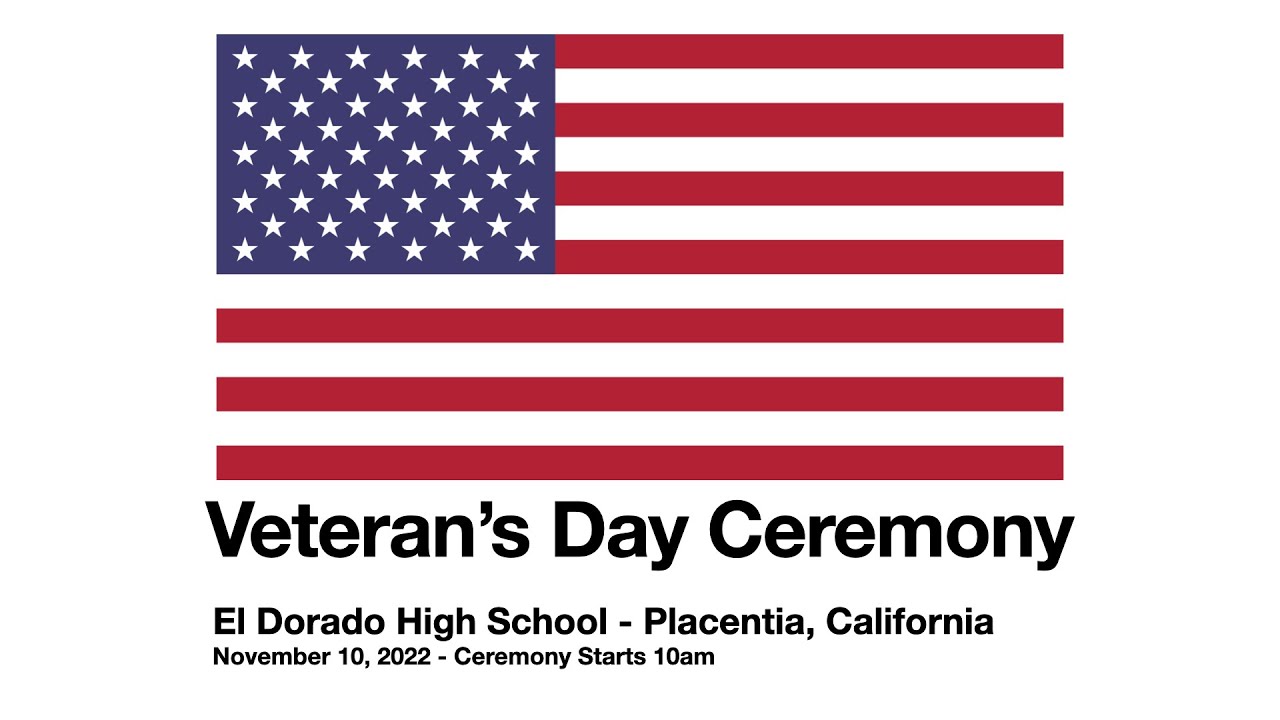 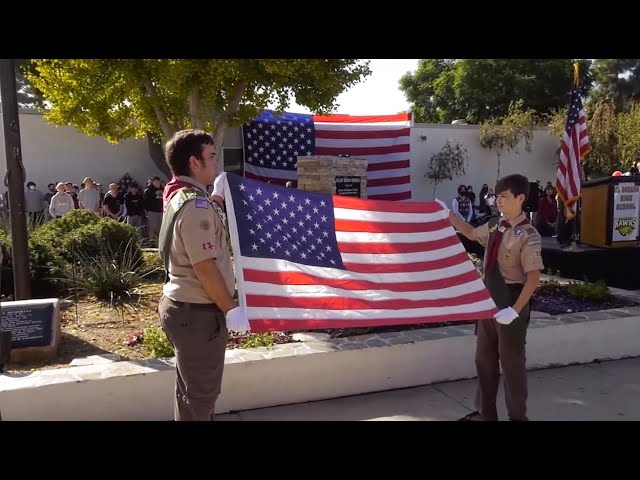 Jaden Cady is the DMAA Student of the Week!

The Hawk Talk Podcast is Back 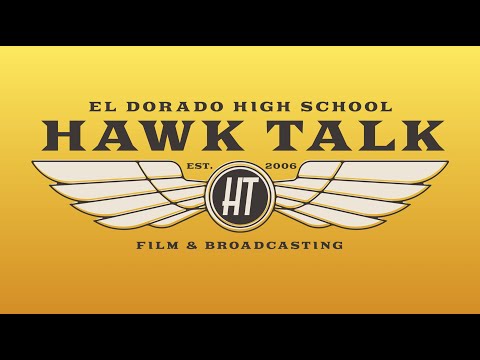 Hawk Talk is back! Check out our season 17 premiere! 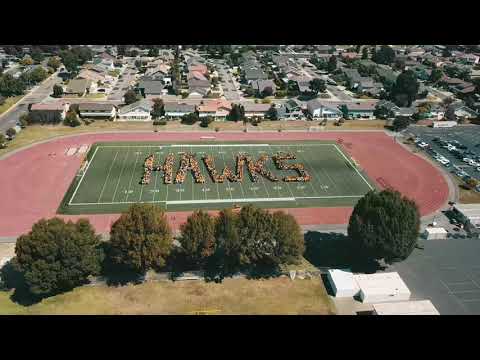